Hi everyone, this week I’m chatting about my future plans for my blog and channel, what I’ve been reading and do a little journal with me.

From the “former sex worker taking Hollywood by storm” (The Daily Beast), comes a candid and hilarious memoir of sex work, shame, and self-discovery set in the colorful world of live-streaming camgirls.

At twenty-three, Isa Mazzei was just like any other college graduate: broke, lacking purpose, and searching for an identity. She was also a compulsive seductress with a reputation as a slut and heartbreaker. One day, while working a low-paying retail job, she had a revelation: why not embrace her salacious image and make some money off of it?

Vagina: A Re-Education by Lynn Enright 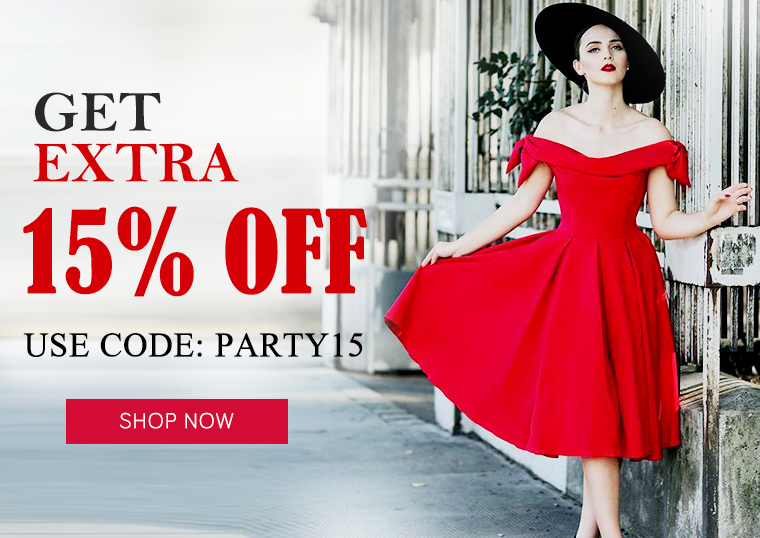 Can Evie convince her rival loves to work together? Their survival depends on it in this third book of #1 New York Times bestselling author Kresley Cole’s Arcana Chronicles, a nonstop action tale of rescue, redemption, and a revenge most wicked.

Heartbreaking decisions
Evie was almost seduced by the life of comfort that Death offered her—until Jack was threatened by two of the most horrific Arcana, the Lovers. She will do anything to save him, even escape Death’s uncanny prison, full of beautiful objects, material comforts…and stolen glances from a former love.

Uncertain victory
Despite leaving a part of her heart behind with Death, Evie sets out into a perilous post-apocalyptic wasteland to meet up with her allies and launch an attack on the Lovers. Such formidable enemies require a battle plan, and the only way to kill them may mean Evie, Jack, and Death allying. Evie doesn’t know what will prove more impossible: surviving slavers, plague, Bagmen and other Arcana—or convincing Jack and Death to work together.

Two heroes returned
There’s a thin line between love and hate, and Evie just doesn’t know where she stands with either Jack or Death. Will this unlikely trio be able to defeat The Lovers without killing one another first…?

March is finally over and with it another Irish Readathon. I kind of dropped the ball with the readathon this year with everything that has been going on in the world but I enjoyed it none the less. Just before the Irish Readathon ended we decided to have a 24-hour readathon from 8 am Saturday… END_OF_DOCUMENT_TOKEN_TO_BE_REPLACED

Hi everyone, hope you’re doing well. Based on our love of wine/beer and delicious food, myself and Rainy Day Reads decided to host a Wine and Cheese Reading Social for all of our online bookish friends. We will be having the social on Saturday, 11th April at 8pm – 11pm Irish Time/ 3pm – 6pm… END_OF_DOCUMENT_TOKEN_TO_BE_REPLACED

Lauren and the Books has decided to host her Cosy Reading Night’s every other week while we’re all social-distancing. It’s a great idea but I doubt I will be taking part that frequently. I did join in in last Friday’s one though and had a lovely time 🙂 I made some tasty food, popped open… END_OF_DOCUMENT_TOKEN_TO_BE_REPLACED

by Elaine Howlin April 5, 2020April 5, 2020
Processing…
Success! You're on the list.
Whoops! There was an error and we couldn't process your subscription. Please reload the page and try again. 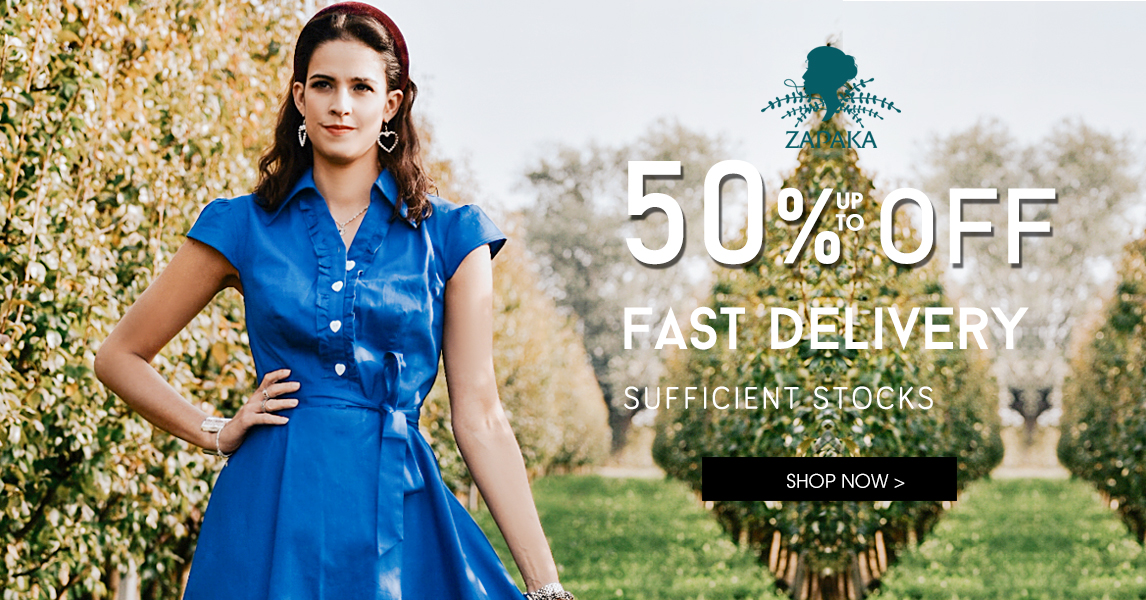 5 thoughts on “February Wrap Up and Journaling”