Hi everyone, instead of doing monthly wrap-ups I’ve decided to give weekly ones a go. With monthly ones I’ve usually forgotten a lot about the books I read early in the month and I think it gets a bit tiresome to sit there and talk about like 10 books in one go. Hopefully, we’ll have a bit more success with weekly ones.

So I started the year with a bunch of rereads. Most of these I actually started in December and read very slowly. It was nice to start the year and the new decade revisiting some old favourites.

“Matthew, exactly how psychic are you?

So psychic that other psychics should be called Mattics.”

It was really interesting reading this knowing what the future has in store for all of these characters. The knowledge made me a little sad at times but I till really enjoyed the book. This is a young adult fantasy following a group of people with abilities based on tarot cards in an epic battle. The beginning of the battle signals an apocalyptic event that wipes out most of humanity, creates plagues and bagmen (zombies). It’s such a tense series!! I’ve very invested in it!

Cole is definitely my favourite paranormal romance author. Dark Skye follows characters introduced a bit earlier in the series (around book 5 I think) in a enemies to lovers romance. We’re introduced to other worlds and dimensions in this one that really broadens the series going forward.

I love a good hate to love story and Cole does them so well.

Falling for a Dancer by Deirdre Purcell

My favourite book 💜💜💜 This was my 5th read of it and I enjoyed it just as much again. I only ever skim over one part of the book (a character death and funeral) on my rereads which is saying something considering how familiar I am with the book by now.

The story follows Elizabeth Sullivan from the age of 19 to 27 but we only read three of those years, 1937, 1944, and 1945. In 1937 she falls in love with a total ho-bag who gets her pregnant and it being Ireland in the 30’s her options were limited. Her parents (and the priest) convince her to marry a widower living in on the west coast. We then follow her new life there as she tries to find some form of happiness and real love but has a difficult time doing so. It’s a pretty eventful book!

I read this cause it was the January book in one of my Goodreads groups and I’m so happy I did! It’s been over 10 years since I first read it so I’d pretty much forgotten the story and replaced a lot of my memories with what happens in the show. They’re so different! I enjoyed it so much I think I’ll keep going with the series since I never actually finished it.

Weekly Wrap Up from @elainehowlin_

Lauren and the Books has decided to host her Cosy Reading Night’s every other week while we’re all social-distancing. It’s a great idea but I doubt I will be taking part that frequently. I did join in in last Friday’s one though and had a lovely time 🙂 I made some tasty food, popped open… END_OF_DOCUMENT_TOKEN_TO_BE_REPLACED

Since we’re all staying at home right now Lauren and the Books hosted one of her Cosy Reading Night’s near the end of March. I always love when these nights are on for cosy vlogs people upload the next few days.

Hi friends! I don’t usually do book tags but they are a great way to pass the time right now. Please consider yourself tagged if you’d like to do this one too 😁 1. Shamelessness Personified: Talk about a book, character, or writer who you feel best embodies what it means to be shameless. 2.… END_OF_DOCUMENT_TOKEN_TO_BE_REPLACED

by Elaine Howlin March 30, 2020
Processing…
Success! You're on the list.
Whoops! There was an error and we couldn't process your subscription. Please reload the page and try again. 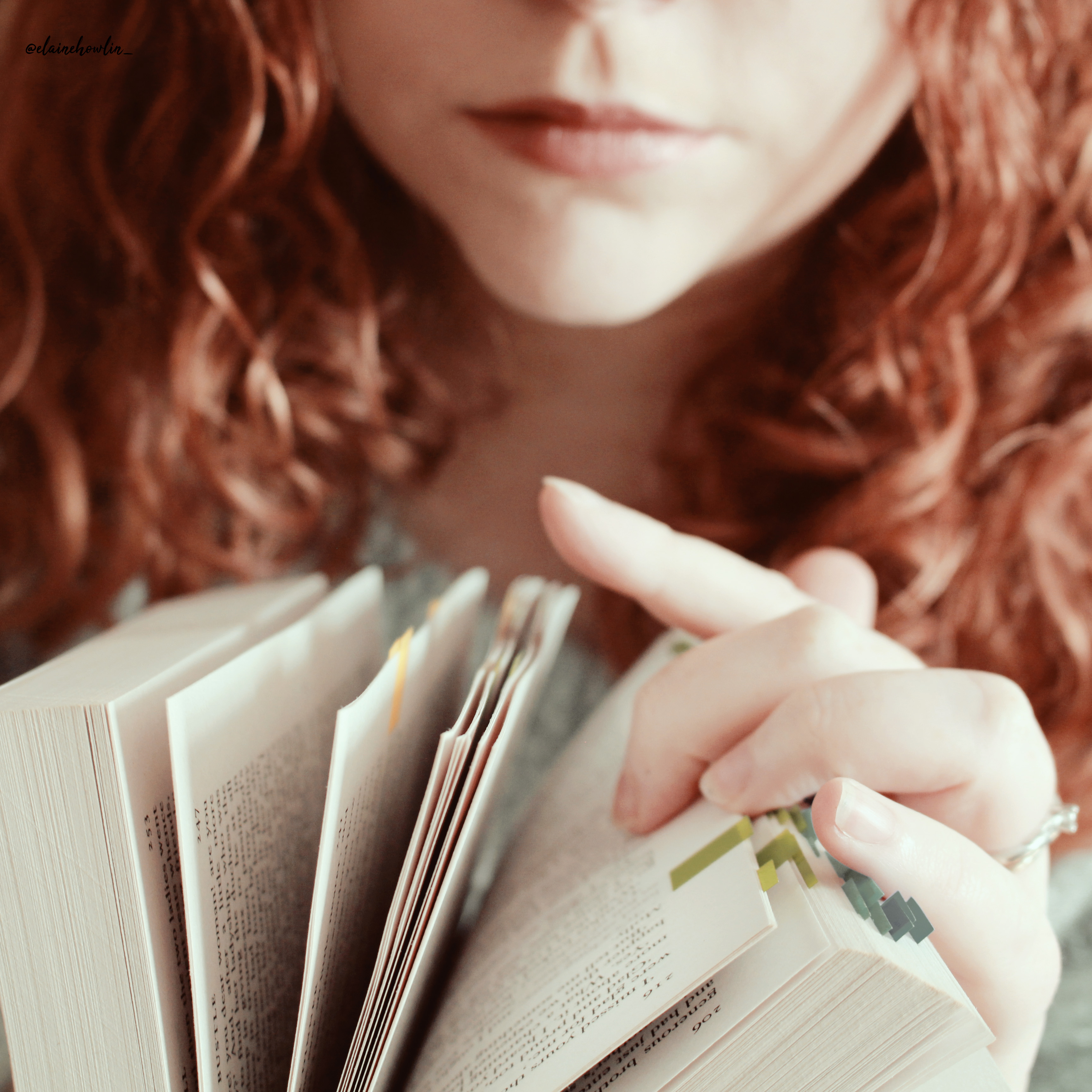