Not only is Fangoria back on the beat after a year-long hiatus, but the classic horror magazine is branching out into film production, and one of its first projects will be a female-fronted version of Frankenstein called “After Birth,” the directorial debut of Laura Moss (who also co-wrote the script). From the synopsis given by The Hollywood Reporter, this tale sounds like the true heir to Mary Shelley’s original tale – which, as Jill Lepore documented earlier this year, owes more to the author’s biographical experience than history has been willing to consider (in the years immediately before writing Frankenstein, she gave birth to a child who died, and then became pregnant again almost immediately after). It sounds like this will be a fascinating entry into the feminist Frankenstein mythos that for once doesn’t focus on “The Bride.” – Tom Blunt, Signature

Virago Press publishes a range of titles from historical fiction to nature writing, but it has always published a list of vital and vocal books about feminism and activism. While preparing to publish Can We All Be Feminists?  Seventeen Writers on Intersectionality, Identity and Finding the Right Way Forward for Feminism edited by June Eric-Udorie, a collection of essays about intersectional feminism, I rooted around in the Virago archives to find five essential texts that every feminist and activist should read. – Ailah Ahmed, Virago

10 Best Books on the Art of Storytelling

There’s something thrilling about the way certain writers can take readers behind the curtain of how stories are told. Some authors bring the same verve and deftness to their accounts of the process as they do with their acclaimed fiction and nonfiction; others turn the building blocks of stories into something unpredictable, leading readers to view the telling of stories in a whole new light. – TOBIAS CARROLL, Signature 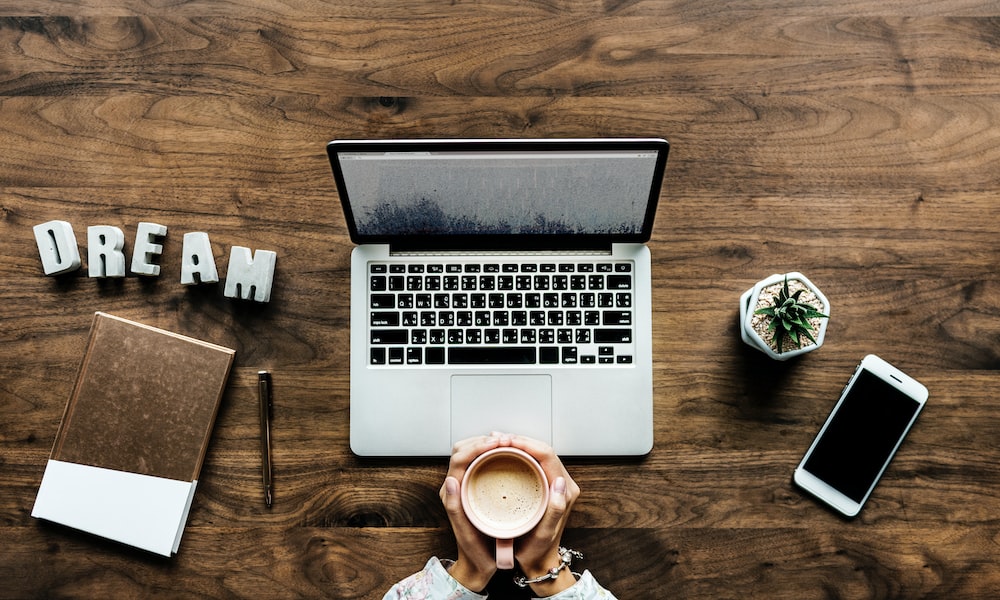 Dublin crime novelist Tana French has the kind of critical reviews that other writers would…well, die for. Her debut murder mystery, In the Woods, won rave reviews and multiple literary prizes upon its release in 2007. Since then, her books have tended to haunt the bestseller lists, on both sides of the pond, and for months at a time. British newspaper The Independent has dubbed French “The First Lady of Irish Crime,” and The Washington Post says she is the most important crime novelist to emerge in the past ten years.  – Goodreads

7 Best Coffee Books for Coffee Lovers (Plus a Free Guide)

For some, coffee is a means of getting through the morning. For others, it is a way of life. Whatever it may be for you, more than 150 million Americans drink coffee each day and more than 2.25 billion cups of coffee are consumed in the world each day.

What can we gather from this? People love their damn coffee and always will. With that being said, we’ve put together a list of the best coffee books out there, as well as a free coffee guide. Read on, coffee lovers, read on. – JESSICA MIZZI, Signature

One thought on “Interesting Articles from the Booksphere”