A short list this week, only 2 books coming out that I found interesting. 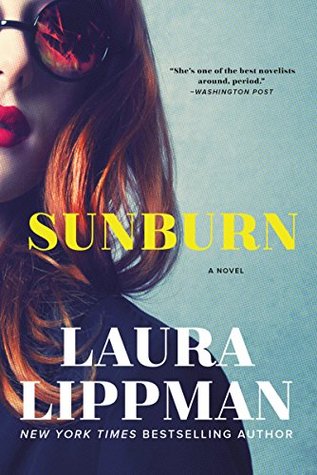 One is playing a long game. But which one?

They meet at a local tavern in the small town of Belleville, Delaware. Polly is set on heading west. Adam says he’s also passing through.

Yet she stays and he stays—drawn to this mysterious redhead whose quiet stillness both unnerves and excites him. Over the course of a punishing summer, Polly and Adam abandon themselves to a steamy, inexorable affair. Still, each holds something back from the other—dangerous, even lethal, secrets that begin to accumulate as autumn approaches, feeding the growing doubts they conceal.

Then someone dies. Was it an accident, or part of a plan? By now, Adam and Polly are so ensnared in each other’s lives and lies that neither one knows how to get away—or even if they want to. Is their love strong enough to withstand the truth, or will it ultimately destroy them?

Which one will it be? 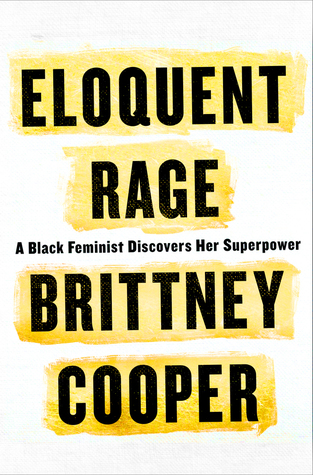 Black women are often considered angry and divisive in their interactions with others in both public and private. In mainstream feminism, our demand to have both our race and gender considered is called divisive from “all women’s issues.” In Black political spaces, our desire to have our womanhood considered is called a distraction from the real issue. However, the manner in which Black women have always insisted on their right to dignity, their right to be heard, and their desire to be considered on matters of national import has much to teach us about what makes American democracy work.

Eloquent Rage takes up this politics of critical dissent, asking: How do Black women resist stereotypical portrayals of them angry, aggressive, scary and violent? How do Black women dissent from a national narrative about heterosexual Black intimacy that says we are undesirable, unlovable, and unfit for partnerships or marriages? How do we dissent from religious patriarchy? How do we use our participation in politics to resist the march of fascism? How does our embrace of Beyonce act as a kind of dissent against those who would dismiss as frivolous Black women’s pursuit of pleasure and joy? Drawing together her funny, poignant, and often heartbreaking experiences of friendship, family, and intimate relationships, with insights from her career as a professor of women’s and gender studies, Cooper writes compellingly about how Black women’s critical dissent shows up in the everyday lives of women.

With the election of Donald Trump and the massive step backward this signals for both African Americans and women, Eloquent Rage offers a way forward, one that encourages us all not to be cowed or silenced by fear. It looks to the lives of Black women — one of the nation’s most maligned subjects — for direction. For it is Black women who model critical dissent as a practice of prophetic love not for who America is, but for who she can be.

One thought on “New Release Tuesday”