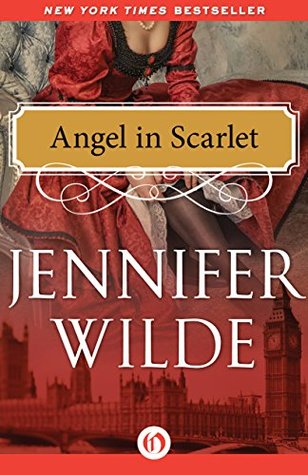 Goodreads Link
Synopsis: Jennifer Wilde’s dazzlingly passionate, superbly witty New York Times–bestselling novel about a schoolmaster’s daughter who becomes the toast of late eighteenth-century London and the woman two extraordinary brothers vie to possess Angela Howard, the spirited daughter of a village schoolmaster, will never forget her first provocative glimpse of Lord Clinton Meredith, the gorgeous, golden heir to magnificent Greystone Hall. But it is Clinton’s illegitimate brother, Hugh Bradford, who claims Angie’s innocence—and her heart. They share one glorious night before violence and tragedy separate them. Her heart shattered, Angie moves to London, where she meets the mercurial, sensual playwright James Lambert . . . and a portrait painter named Gainsborough vows to turn her into a legend.

But through the years of fame and glory and wealth and success beyond her wildest dreams, Angie is haunted by the man she loved and lost—a man who won’t rest until she is his again.

Angel in Scarlet is a winner of the Romantic Times Reviewers’ Choice Best Book Award. 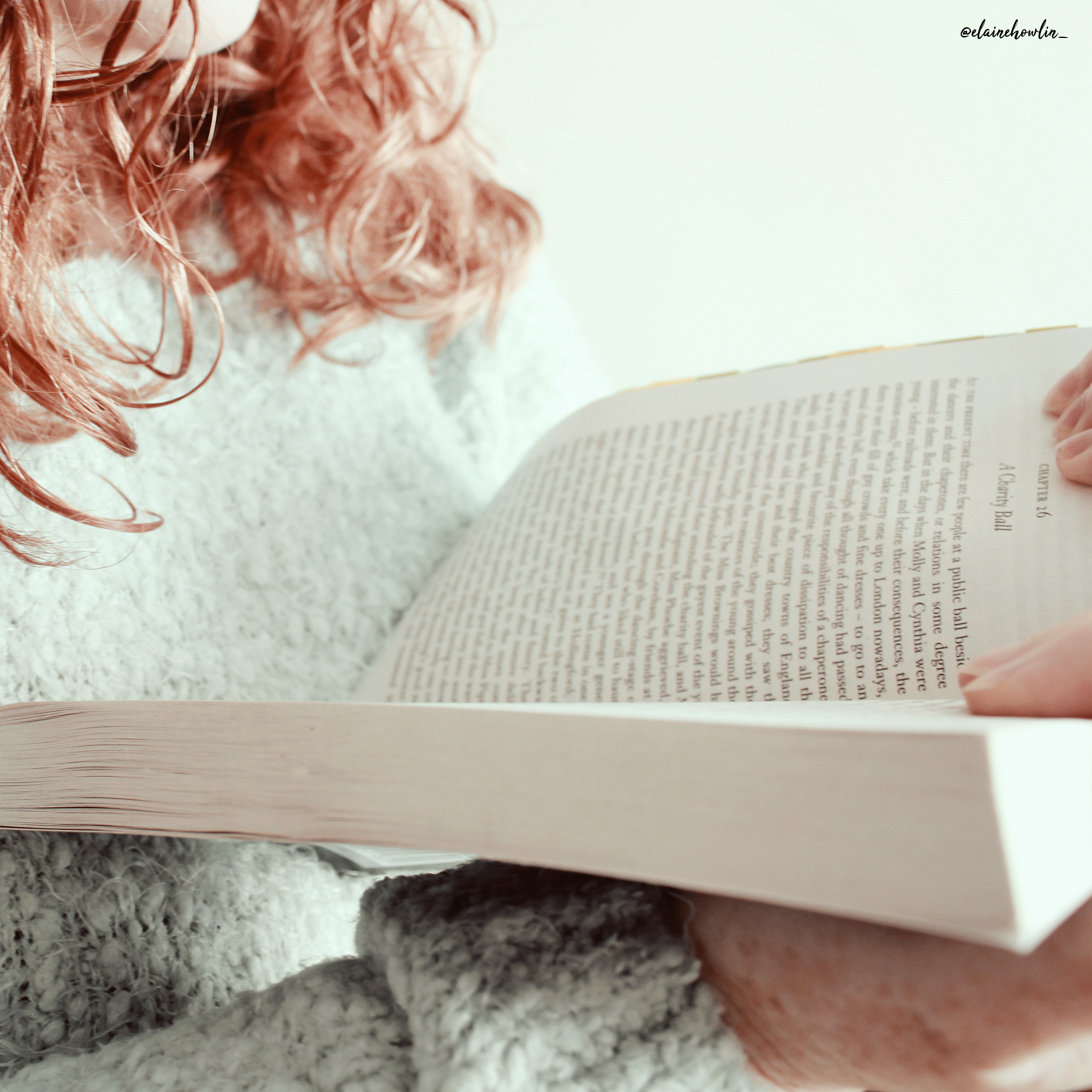